Mount Abu is Hill Station city one of the best populor Hill Station  is a union territory in west India, consists of 2 separate areas divided by the Arabian Sea. Daman and Diu is the smallest federal division of India on the mainland. Diu is a small island and mainland village. The Fort of Moti Daman, Diu Fort, and 16th-century churches reflect the territory’s past as a Portuguese colony. In the town of Moti Daman, the Basilica of Bom Jesus Church is known for its gilt altarpiece.

Mount Abu 225 Km away from ahmedabad is also called as Rajasthan Kashmir . 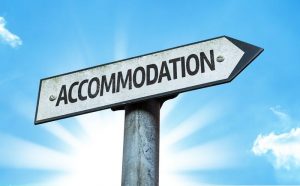 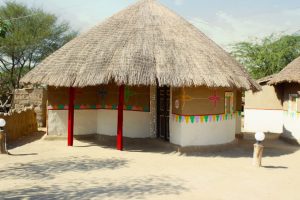 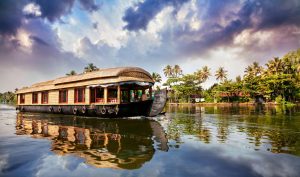 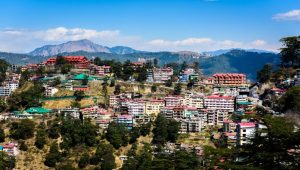 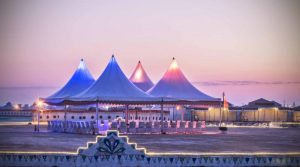 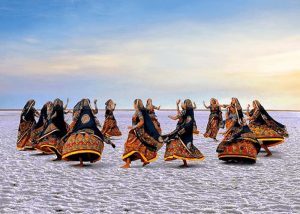 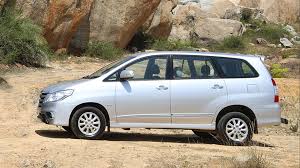